The UP Phytopathological Society (UPPS) conducted back-to-back activities this October in line with the organization’s vision of “bringing about a more effective utilization of Plant Pathology for the larger society”.

PATH-TANONG, a plant disease collection consultation activity, aimed to assist students, especially those taking up AGRI 41. The idea was for the students to bring to the PATH-TANONG booth plant specimens with diseases, and members from UPPS guided the students in the identification of abiotic or biotic stresses (such as bacteria, virus, fungi or nematodes) which primarily caused the diseases. Symptom observed was the initial basis for identification. UPPS members also gave students a brief background of the disease cycle by the causal pathogen towards its symptom manifestation.

The activity was supposed to run from October 14-18 only, but was extended till October 23 due to public demand. PATH-TANONG booth was set-up in front of the IWEP Auditorium, UPLB.

Enteamology Team, composed of Entomology major students John David Abella, Rio Antoin and Daniella Pamulaklakin, was the first placer of AG REVOLUTION 2019. The winning team is also expected to be UPLB’s official representative for the National Agricultural Science Quiz Contest which is to be held next year.

UPPS would like to thank the support of Institute of Weed Science, Entomology and Plant Pathology, as well as the organization’s advisers, Dr. Filomena Sta. Cruz and Mr. Roden Carlo Molinyawe. They would also like to express their gratitude to their major sponsors, Sweet Keish LB and UPLB Photographer’s Society.

UPPS is a student organization for Plant Pathology major students, and they welcome interested new members as they continue uplifting the mission and vision of the organization in the campus.

First posted in AGG Newsletter for the month of October 2019 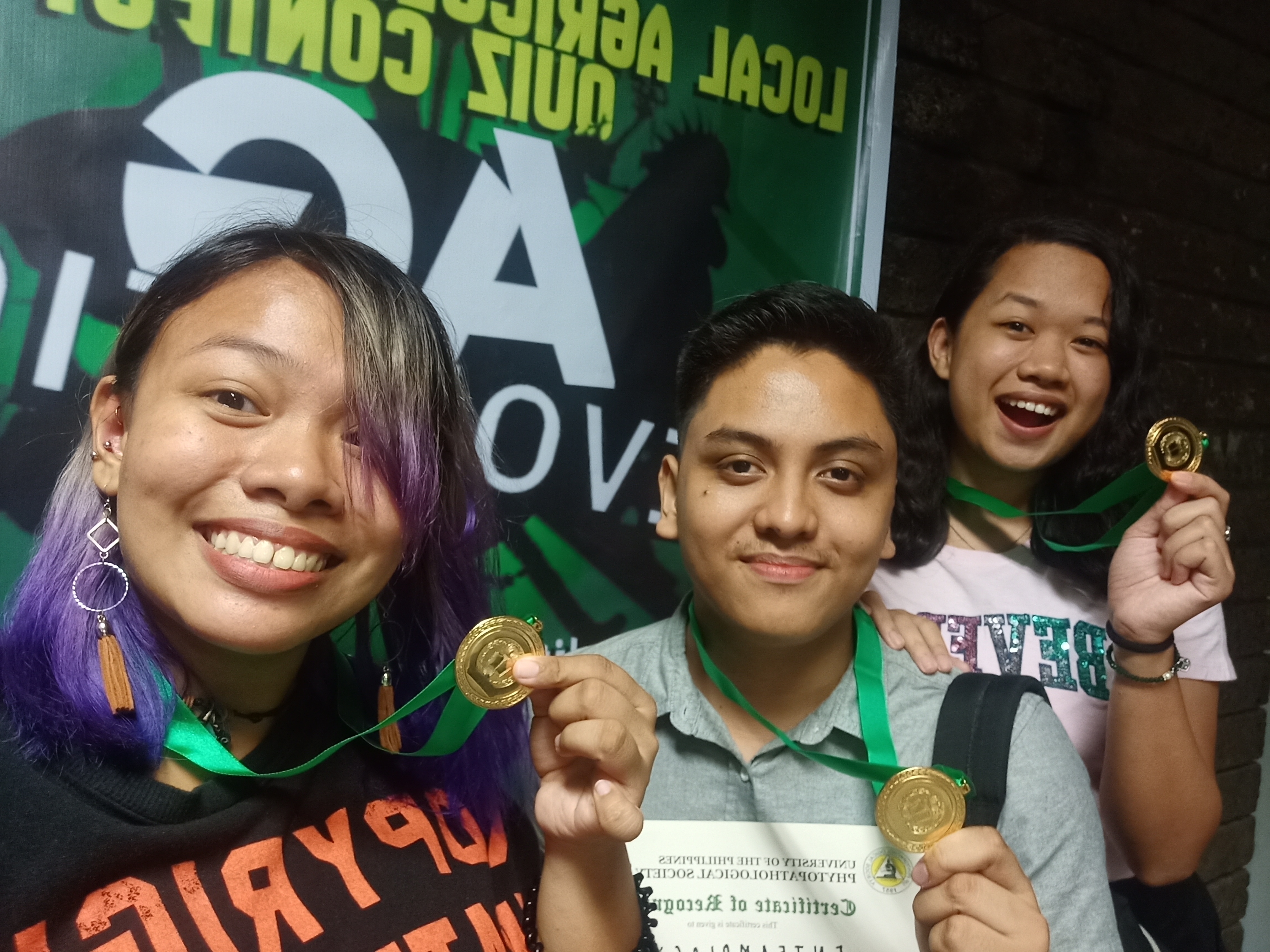 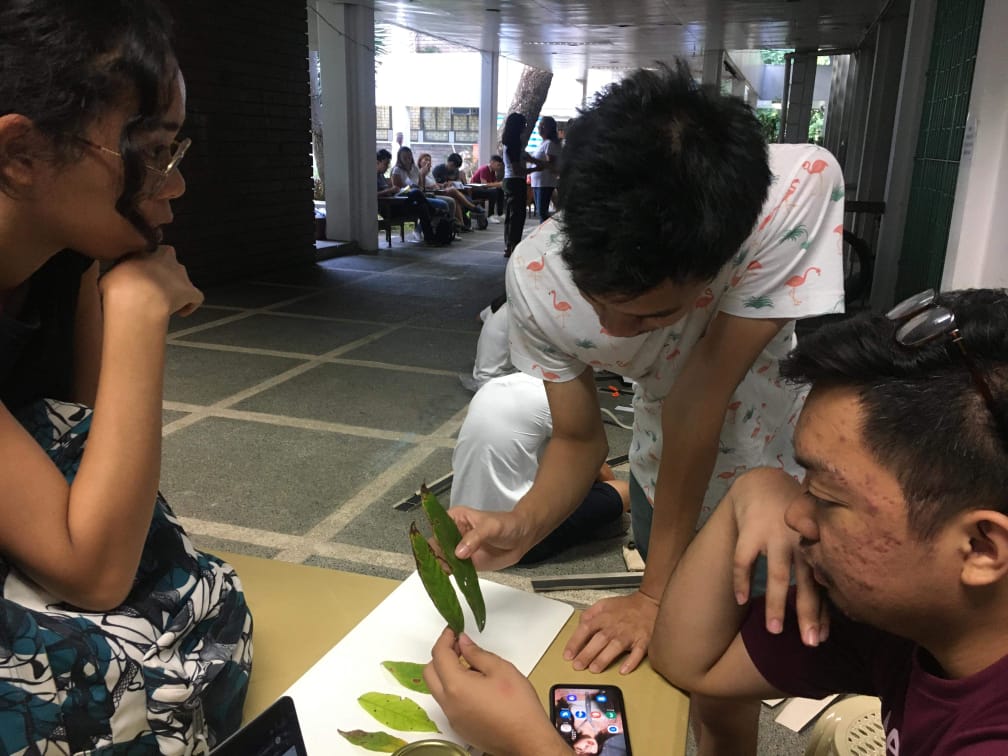 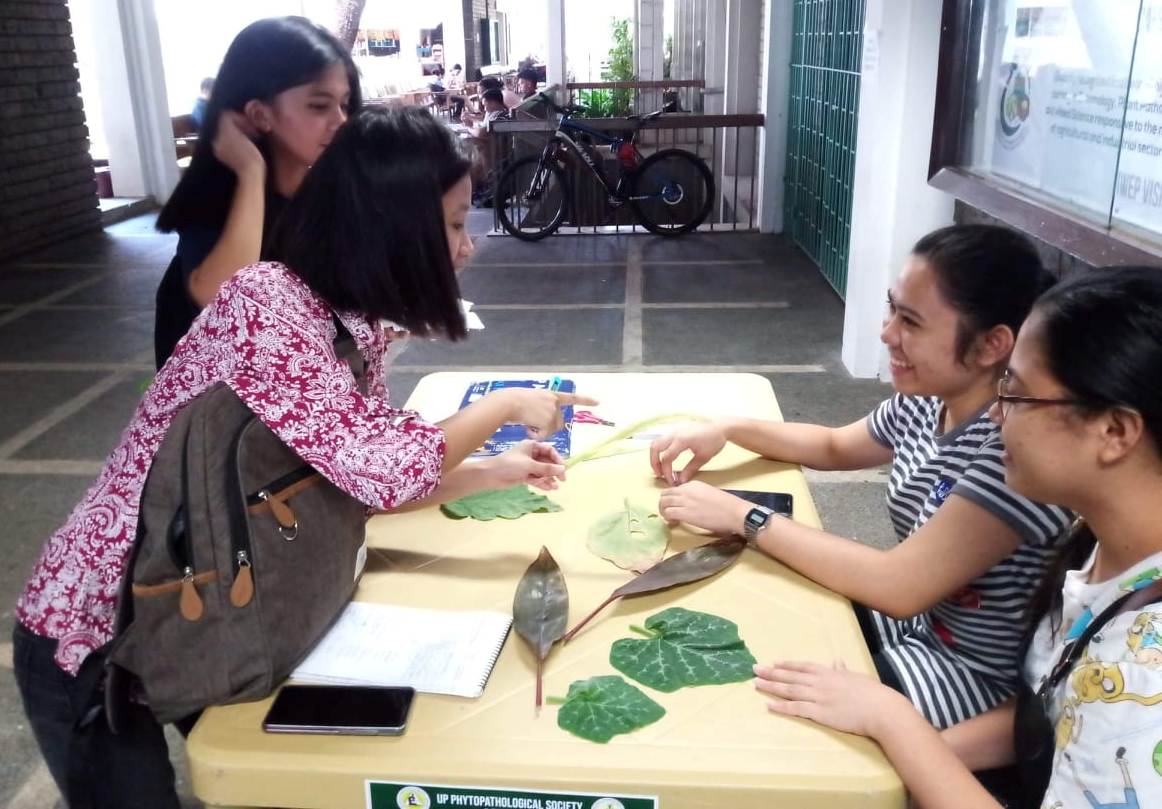